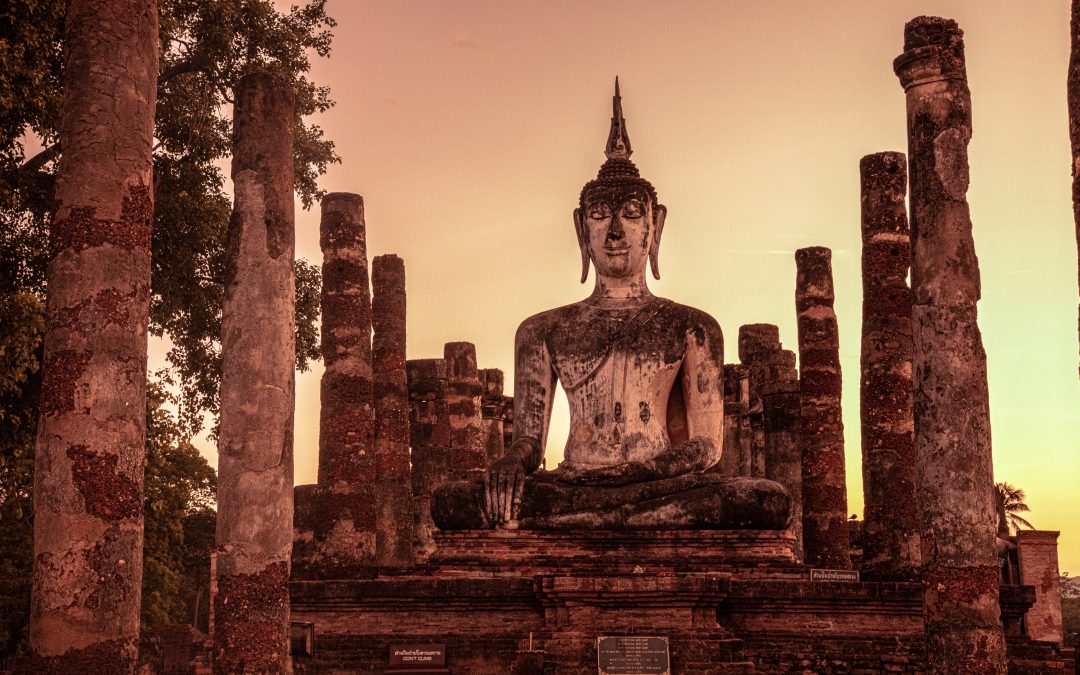 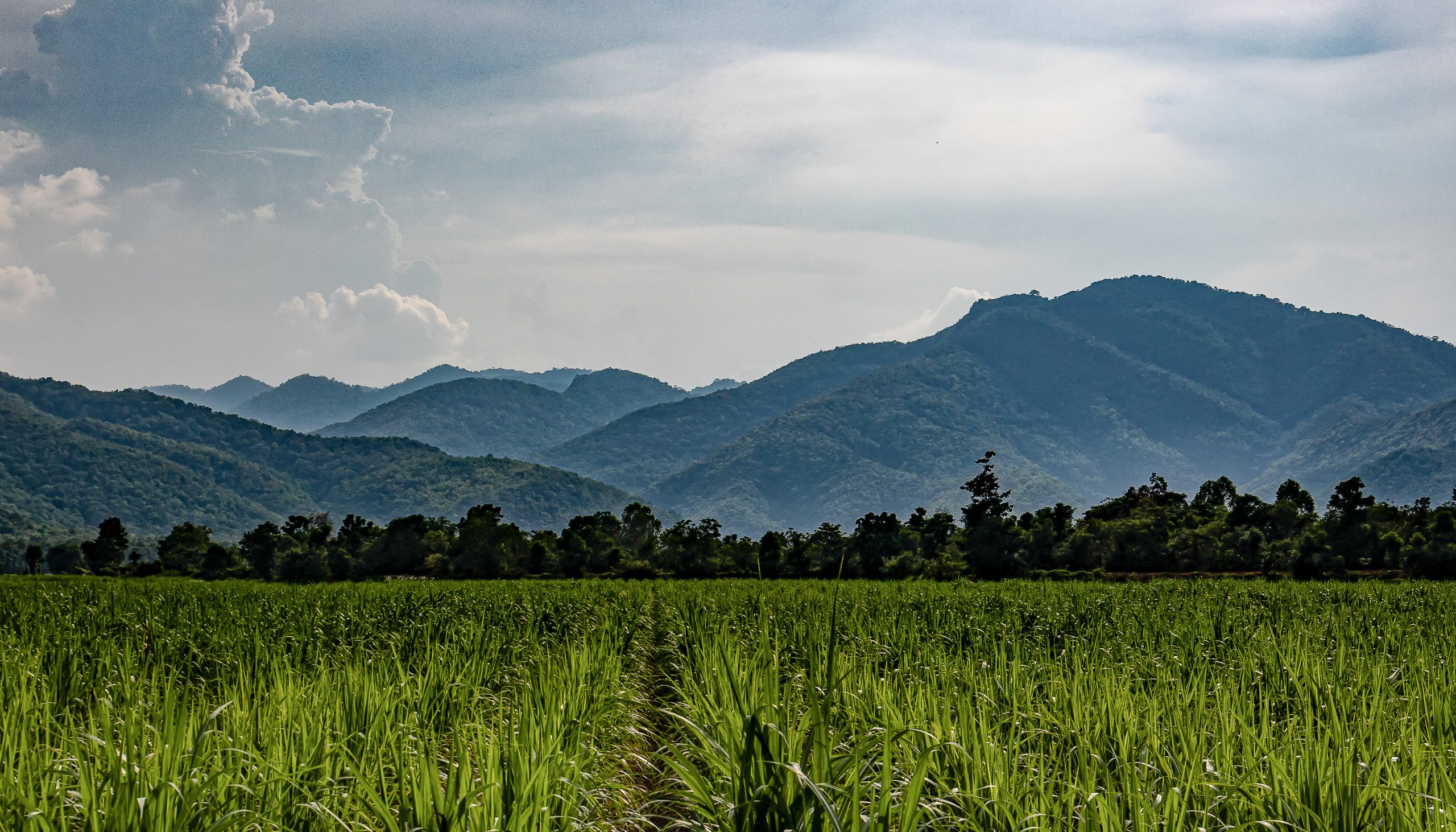 Initially this place was not on our radar, so we were grateful when it was suggested to us by friends who had been there and what a find.

About 427 km north of Bangkok. Sukhothai was the capital of the Thai Empire for approximately 140 years.  It’s a stunning place with the main city’s walls forming a rectangle of about 2 km by 1.6 km but more widely there are 193 ruins on 27 sq miles of land.  You could stay there for a month and not see it all so with 4 full days planned we were going to struggle to see and capture everything.

Arriving on a short flight from Bangkok was a little surreal. Looking out of the window of the plane we saw an array of animals including giraffe’s and zebras.  I remember saying to Sam, “Did we catch the right flight”.

Grabbing a couple of bikes soon after we arrived, we headed for the historical park.  We had never seen so many Stupa’s, Buddha images and Prang’s, a tall tower-like spire, richly carved and a common shrine element of Hindu and Buddhist architecture.  It was wonderful to get lost amongst the ornate architecture looking for those angles with the camera and when the sun set, those silhouettes against the fire in the sky. 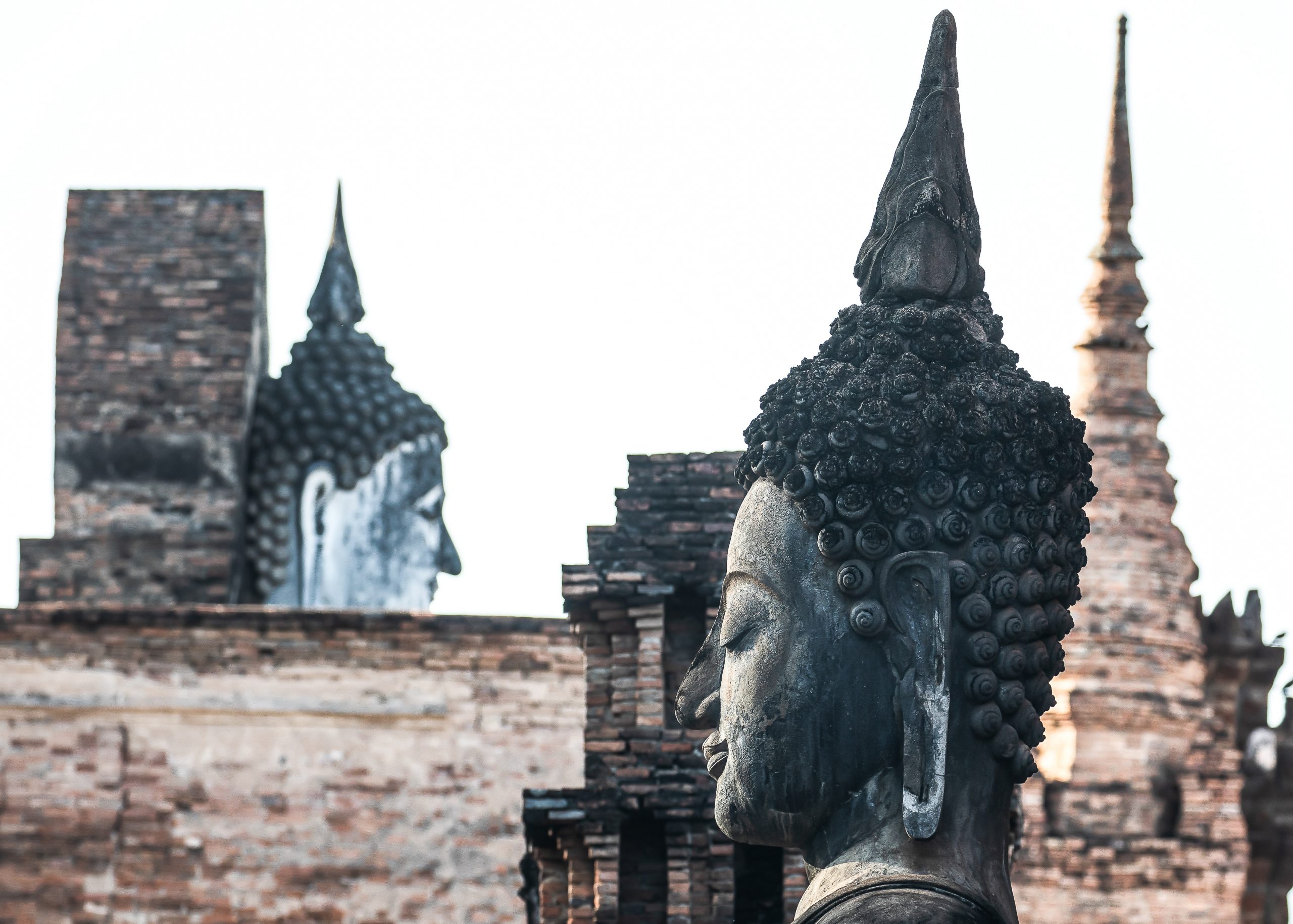 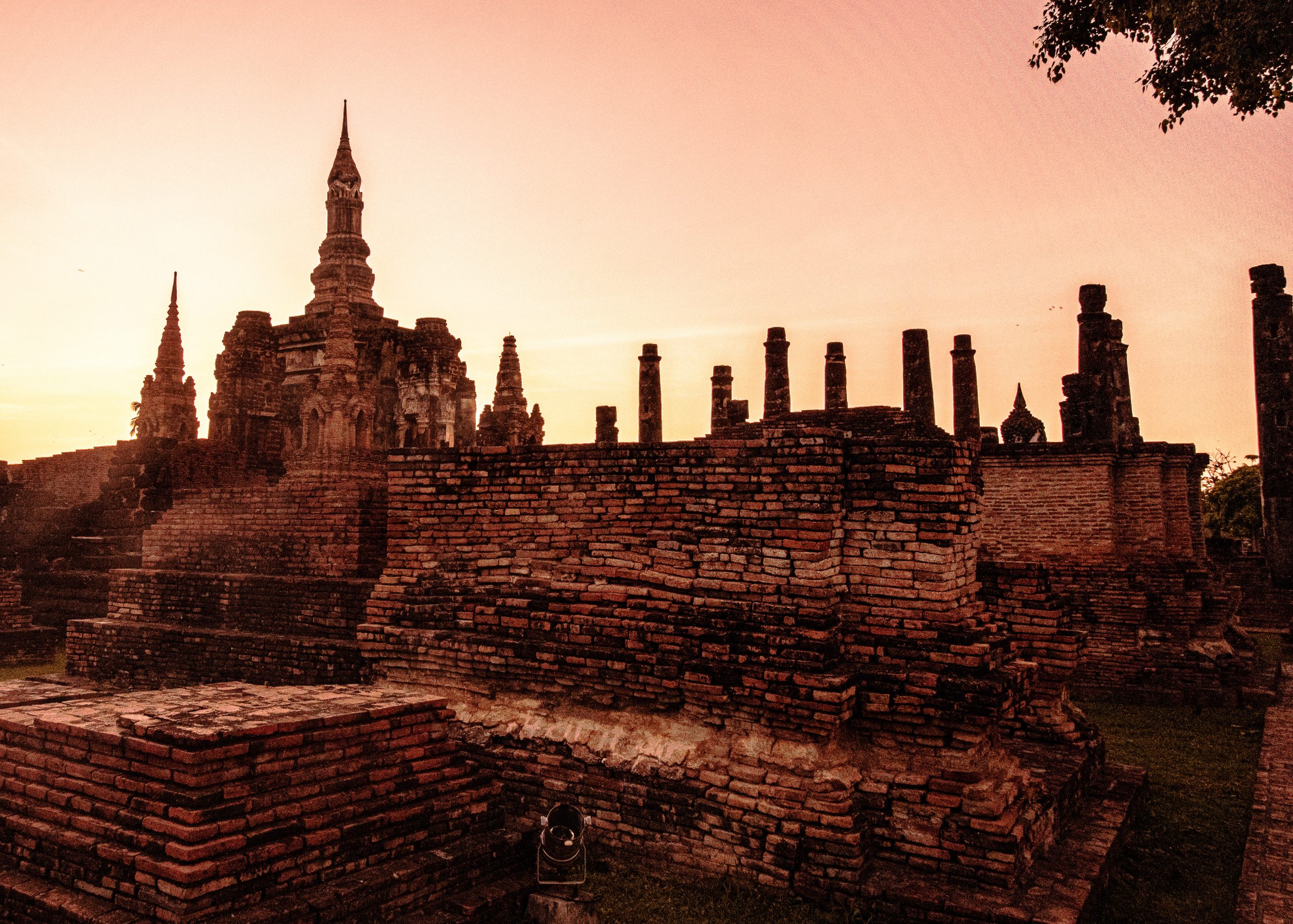 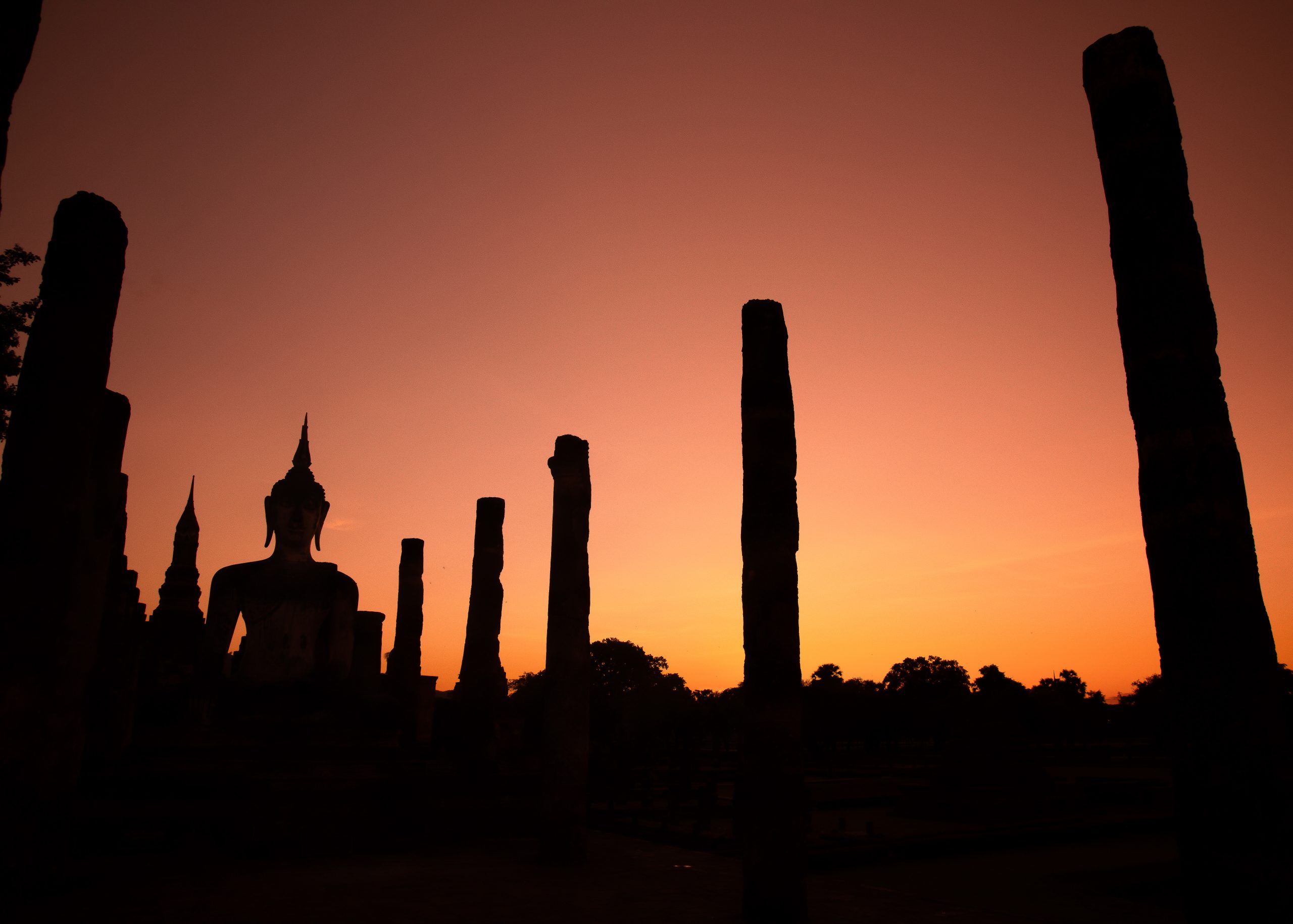 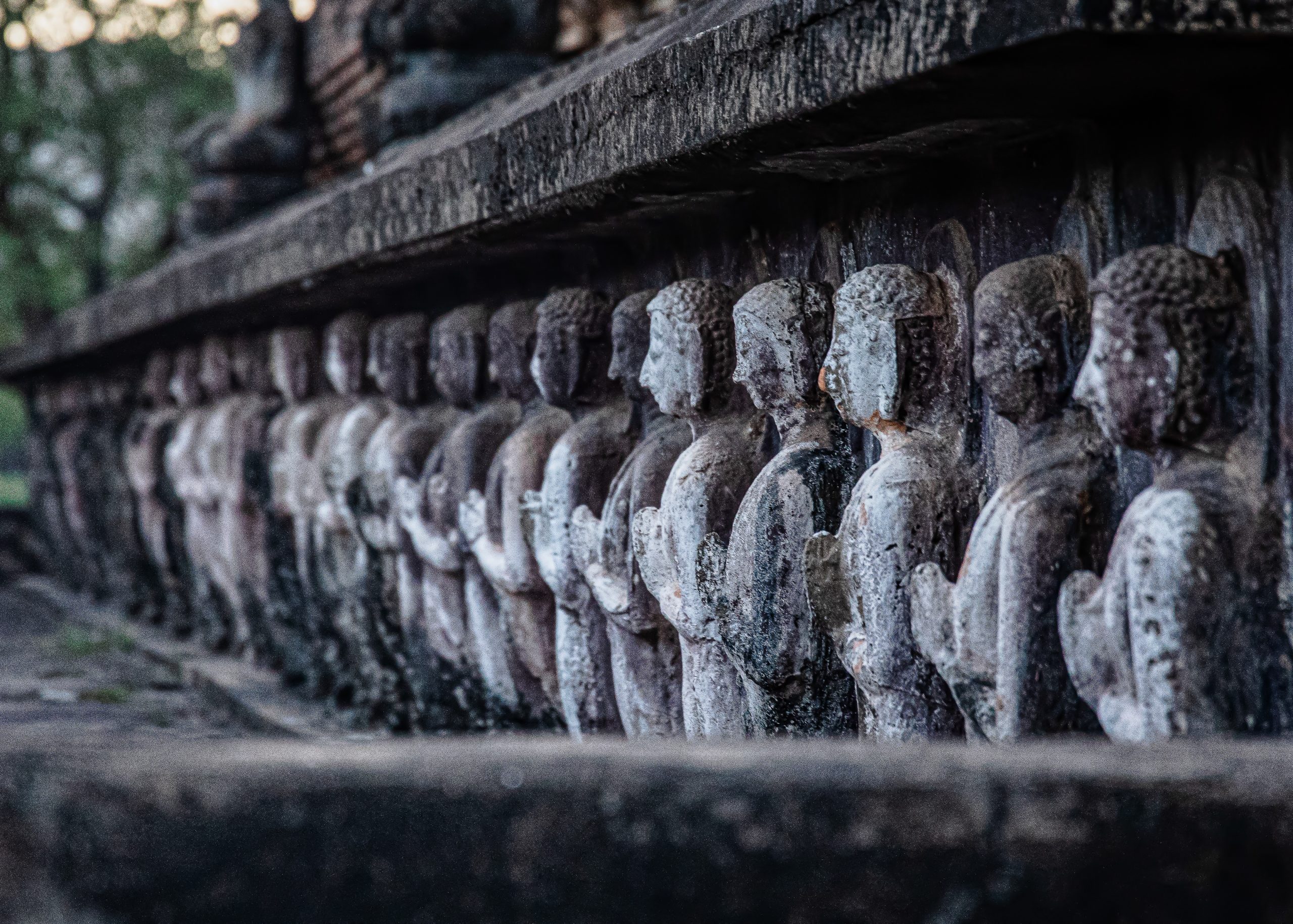 The following day we took a guided bike tour amongst the rice paddies, local market, with an array of interesting produce, temples and a smoked fish plant, a speciality of Sukhothai.  This was real insight into local life and a chance to capture the locals and surrounding countryside. 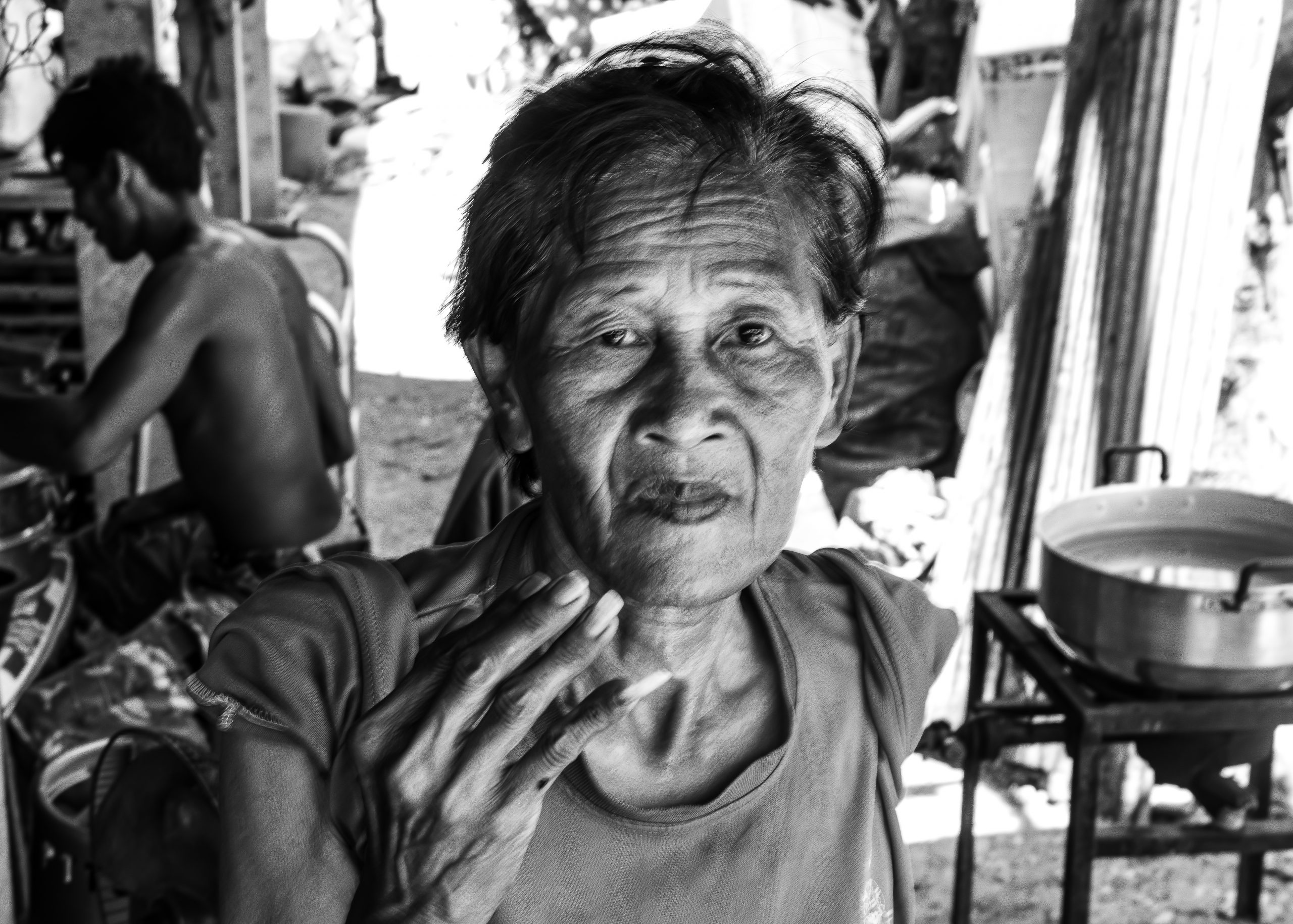 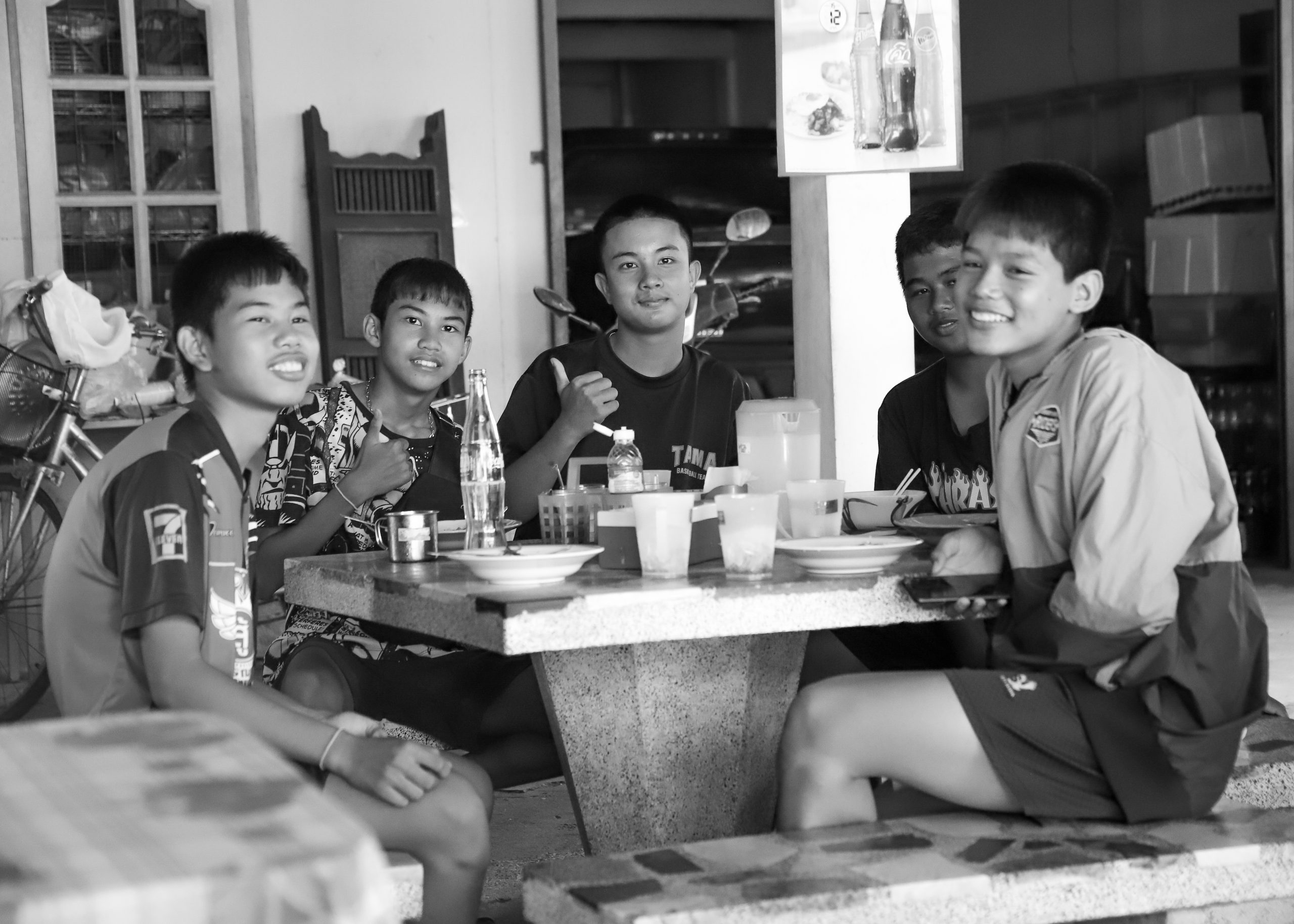 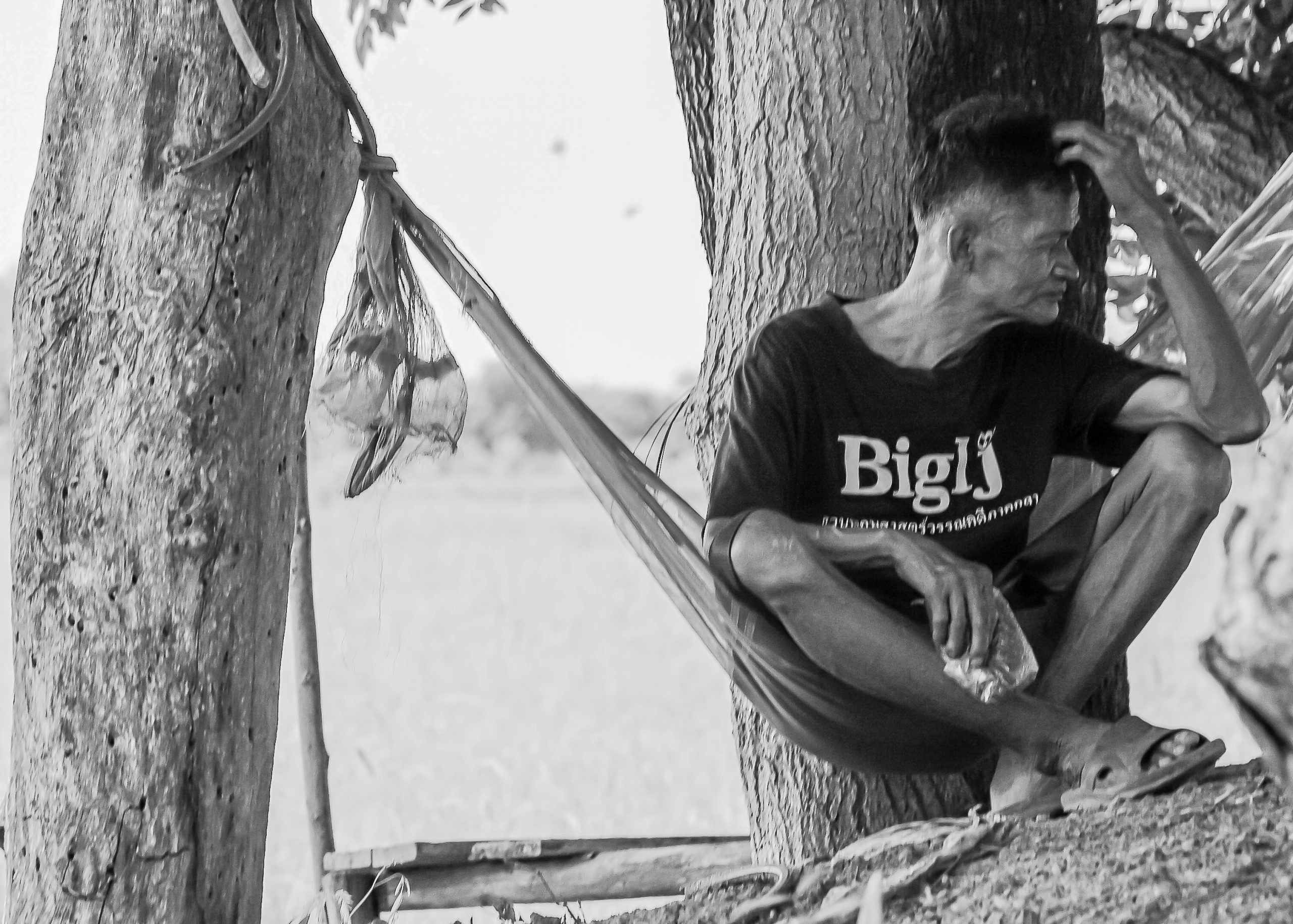 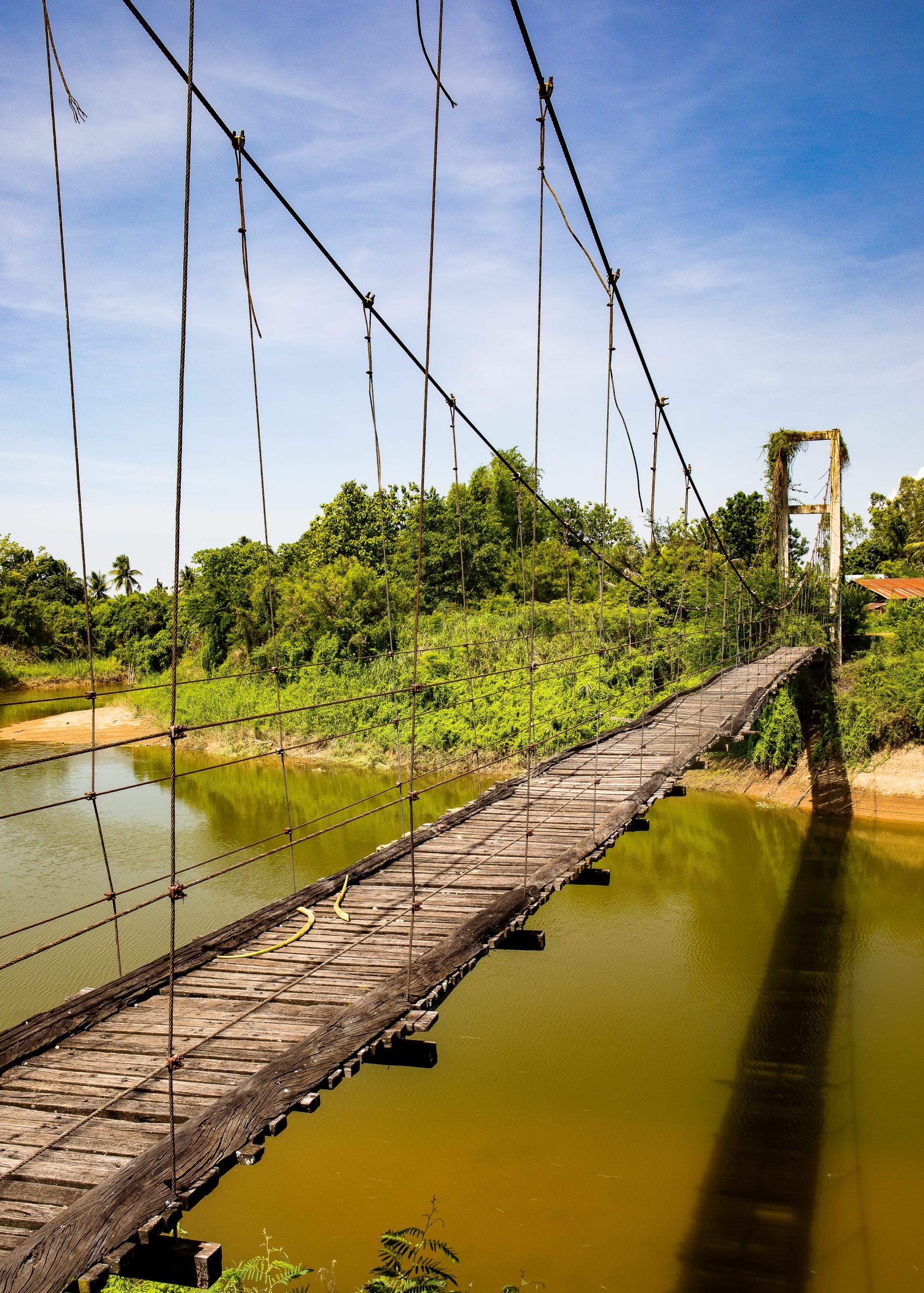 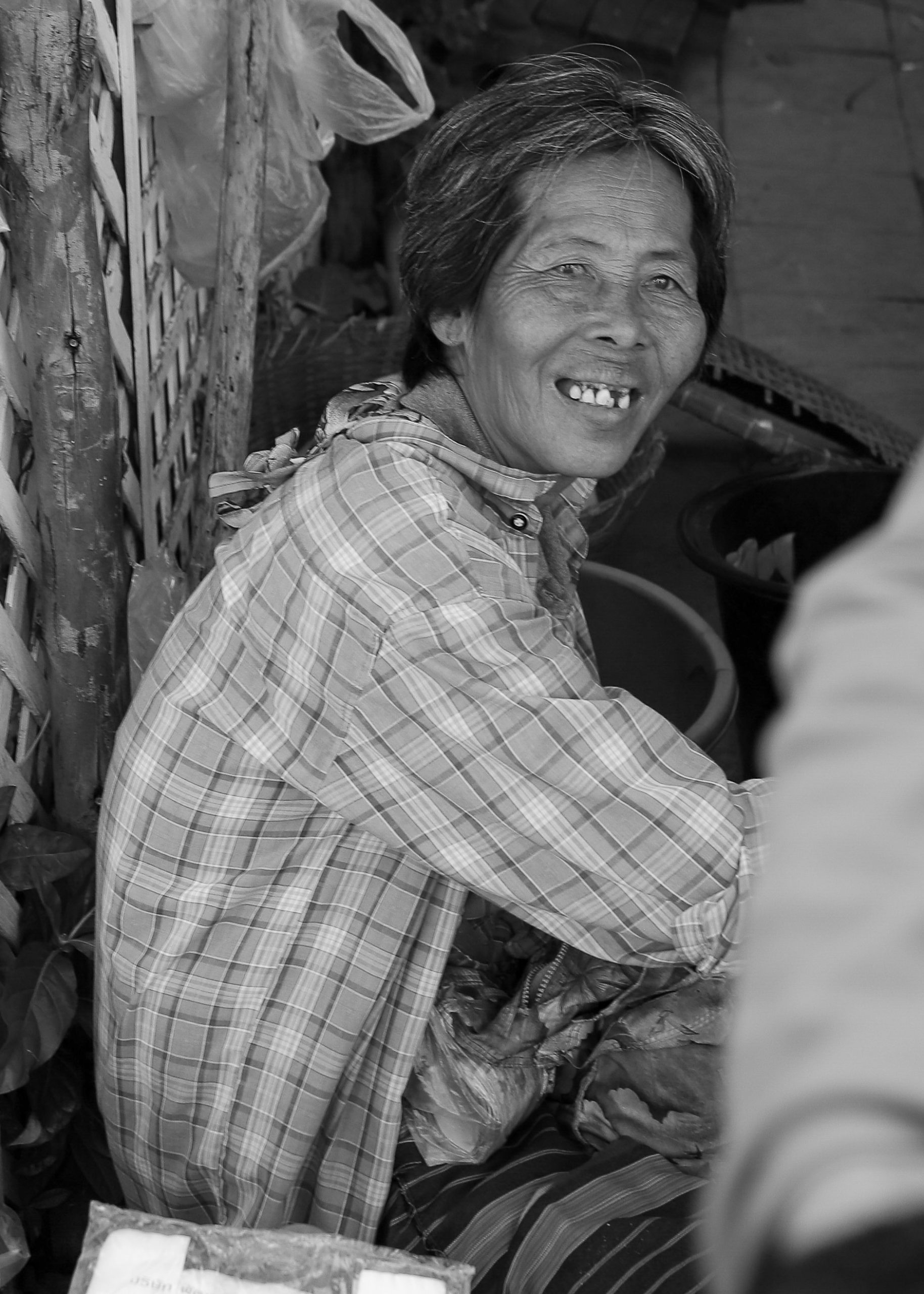 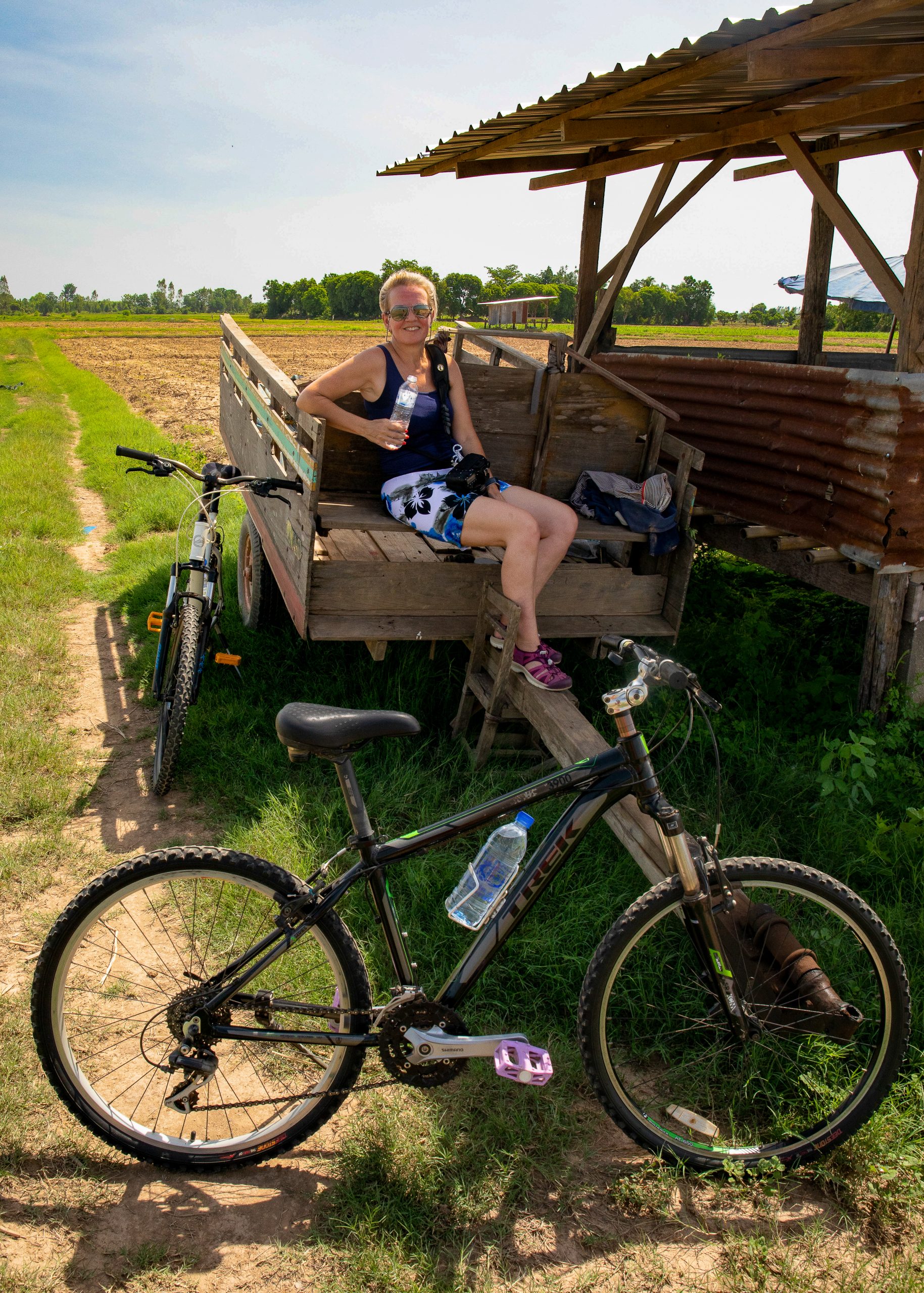 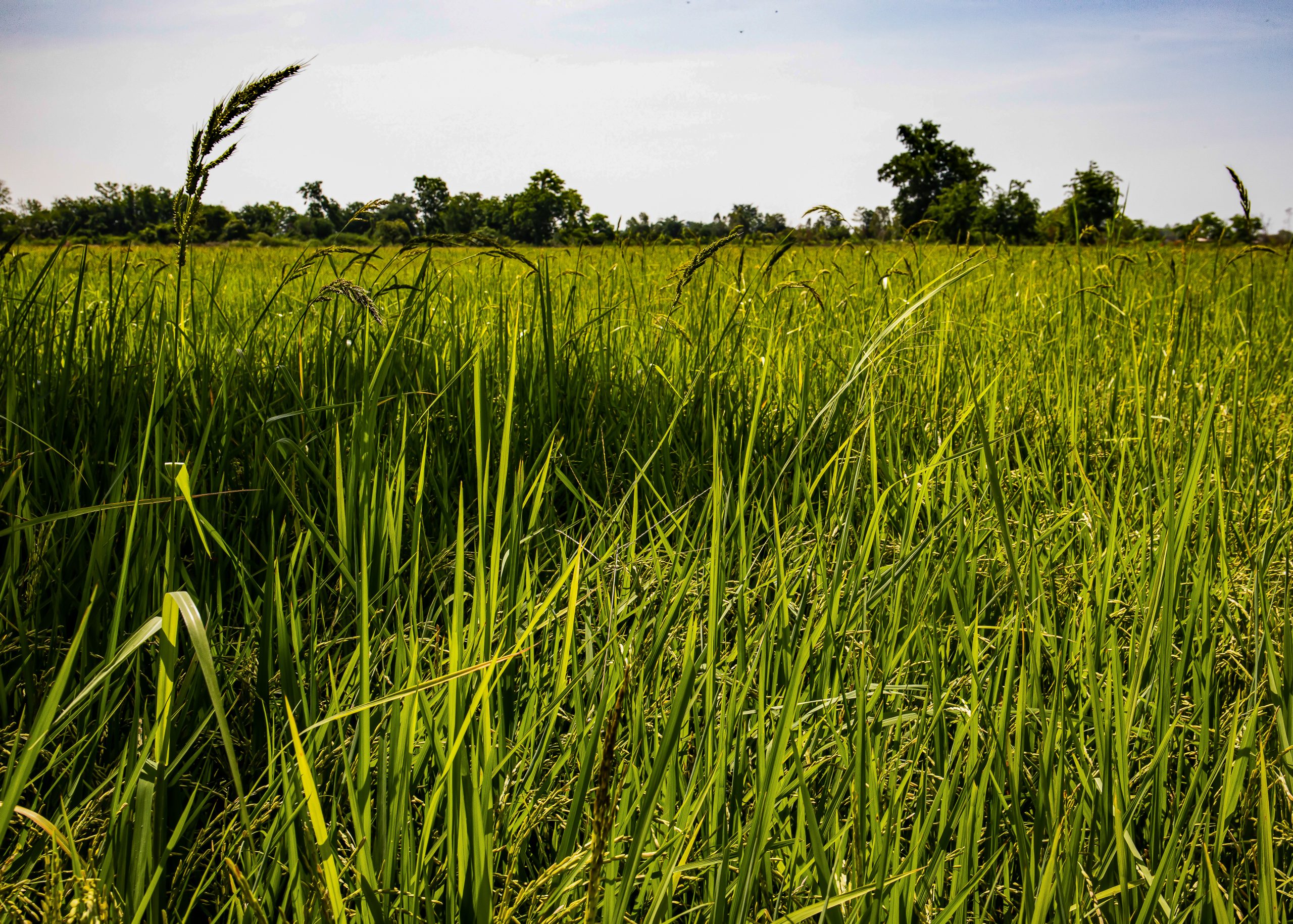 It was more of the same on day three and back on the bikes to venture further afield and explore the wider parts of the historical park and some great remote finds. 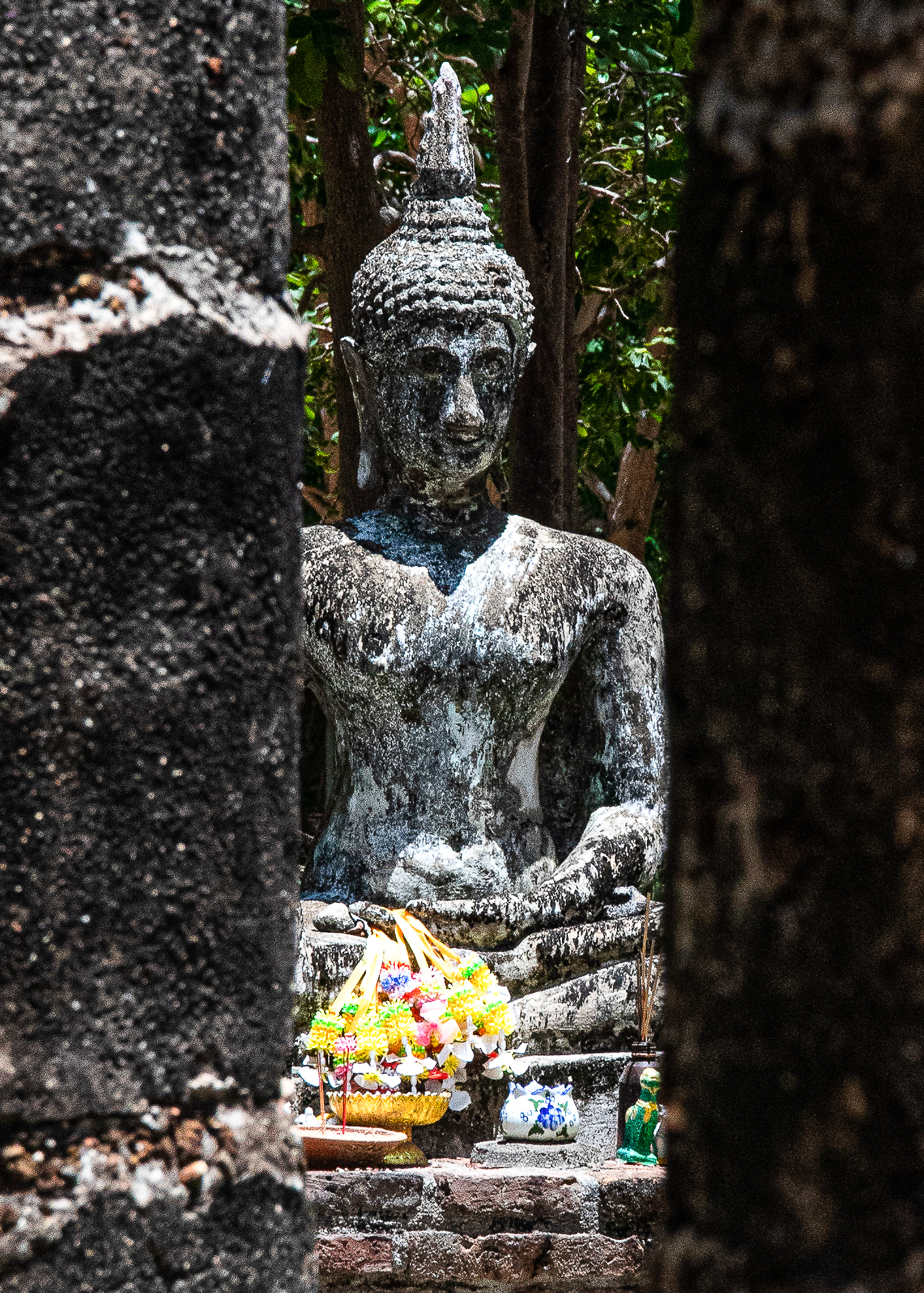 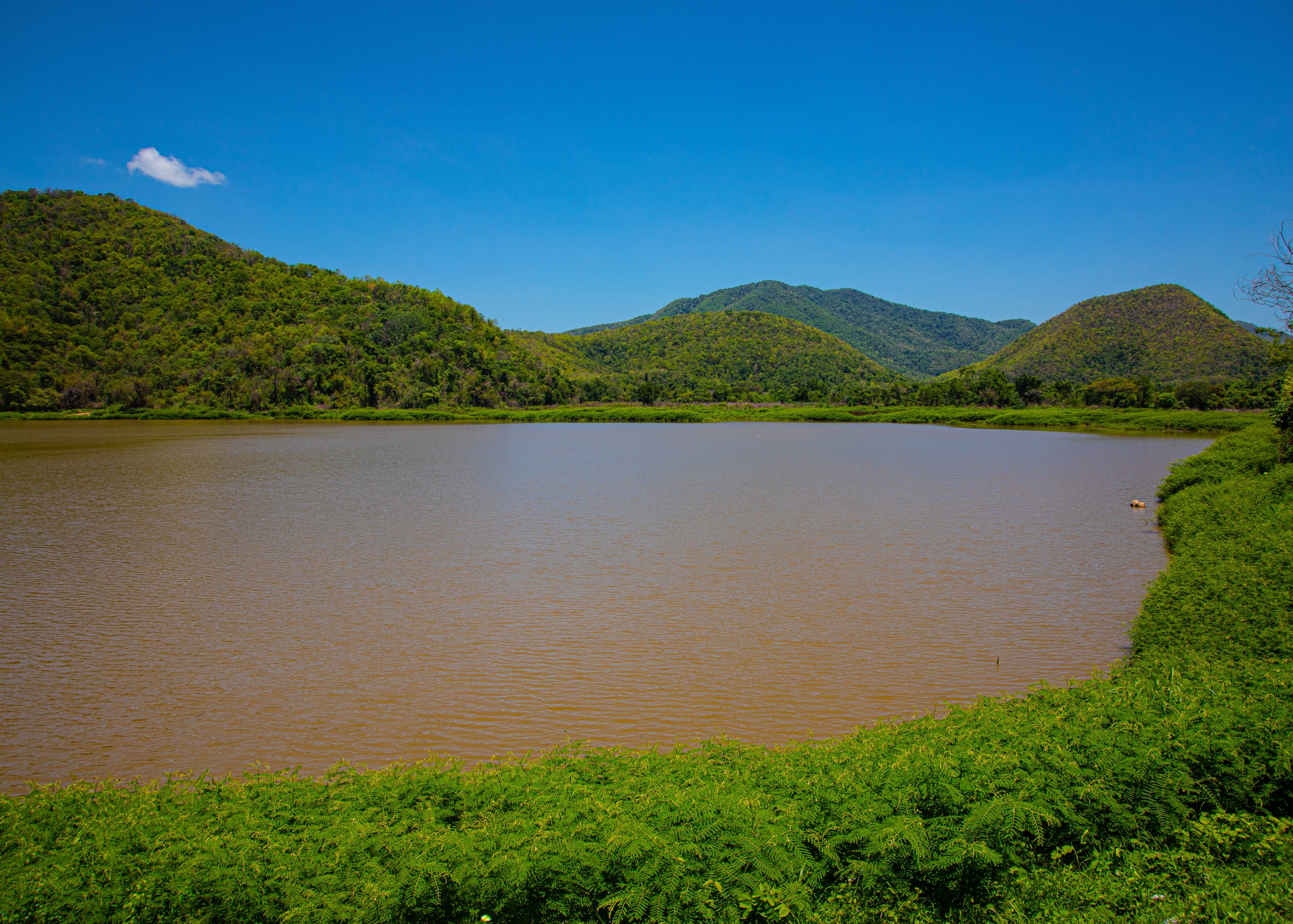 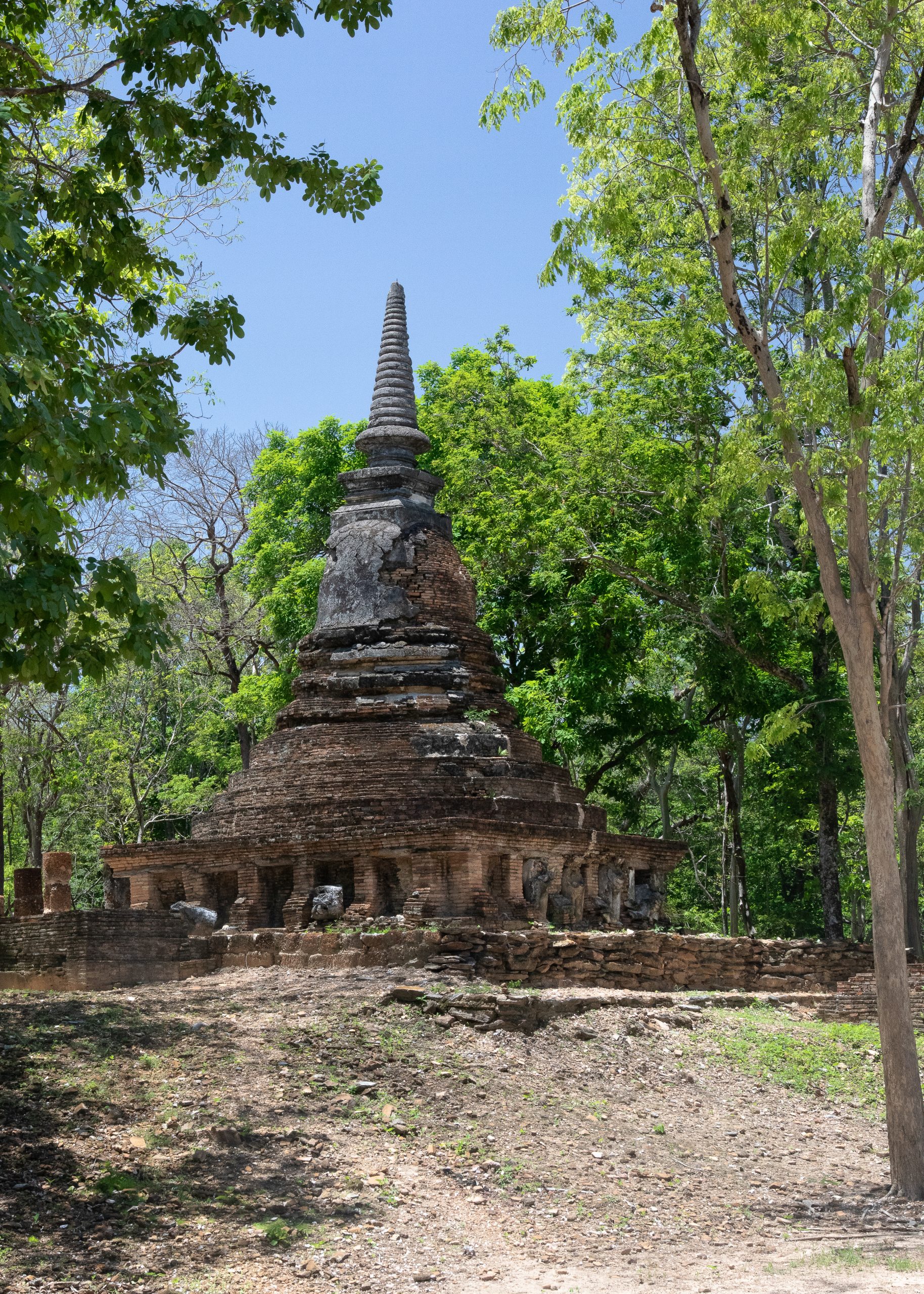 Our final day, and after experiencing the heat on the pushbikes, we rented a scooter and took a longer ride out to the Holy Heartland, which we flew over on the way into the airport (Excuse the rough iPhone shot). A strange deserted place which reminded us of a desolate fairground.  On the way back we took a detour to see a small temple and met Sonny a friendly Buddhist monk. When I asked him if I could take his picture, he said “No smile”.  I asked him why and he replied “Have no teeth” 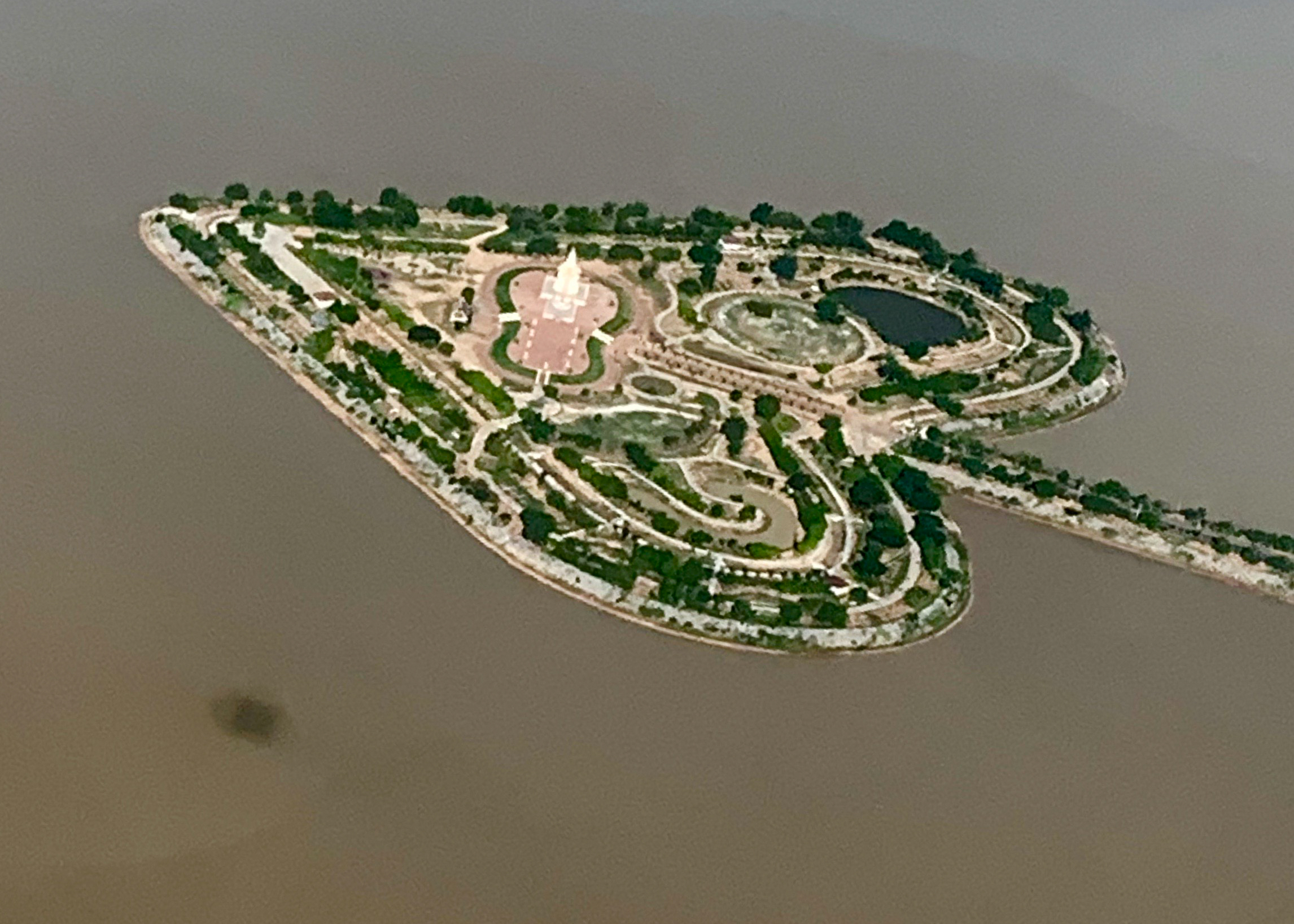 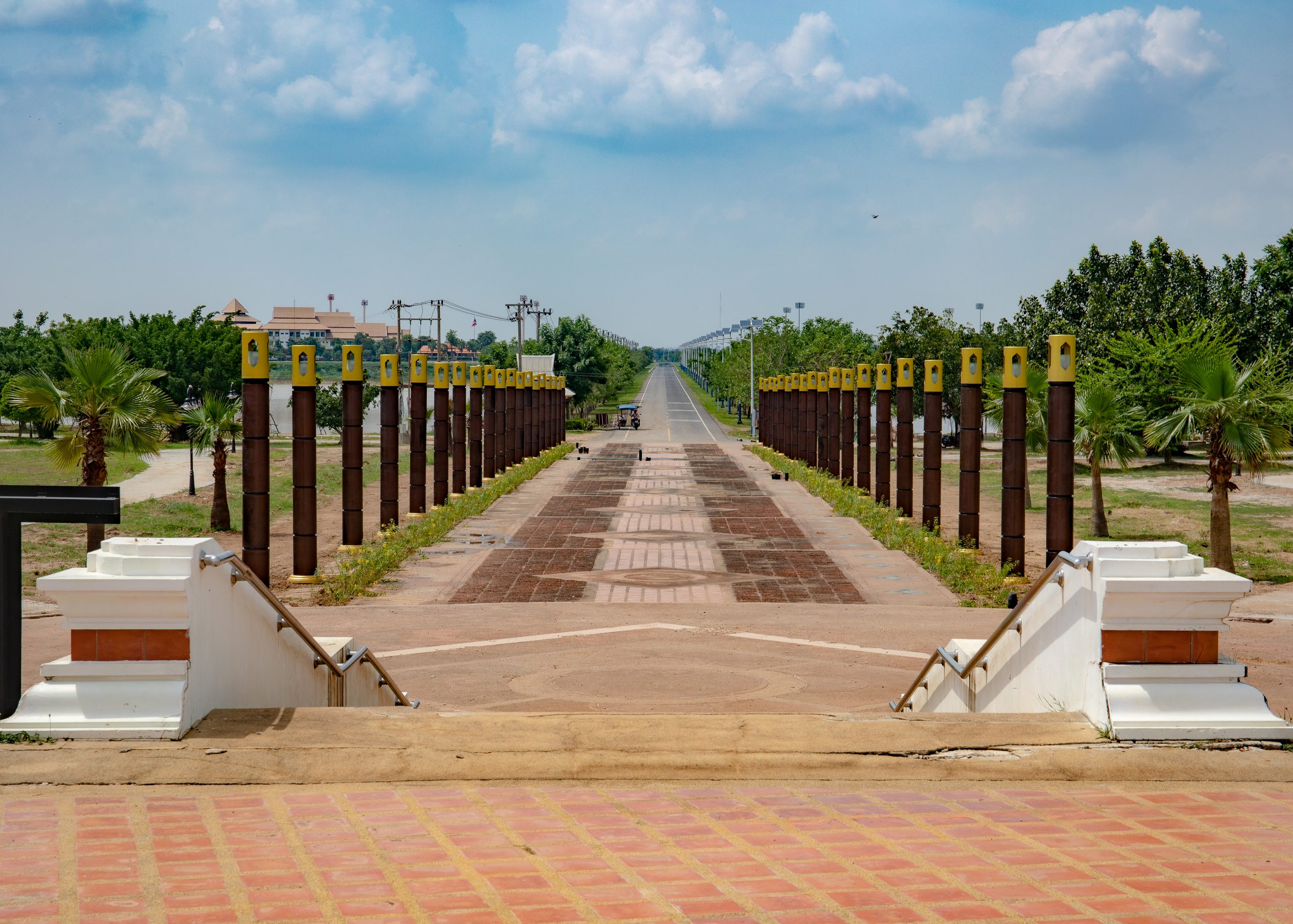 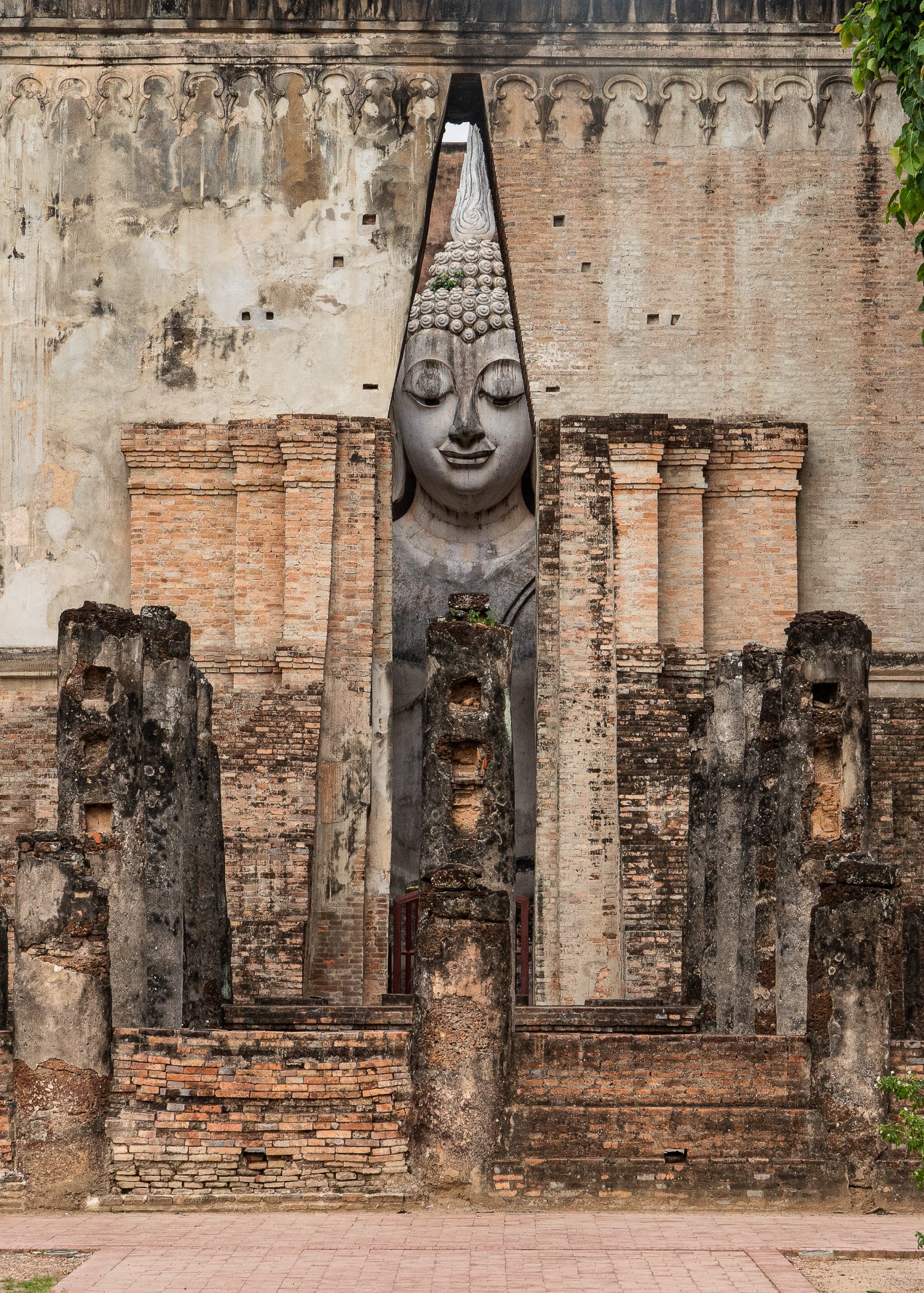 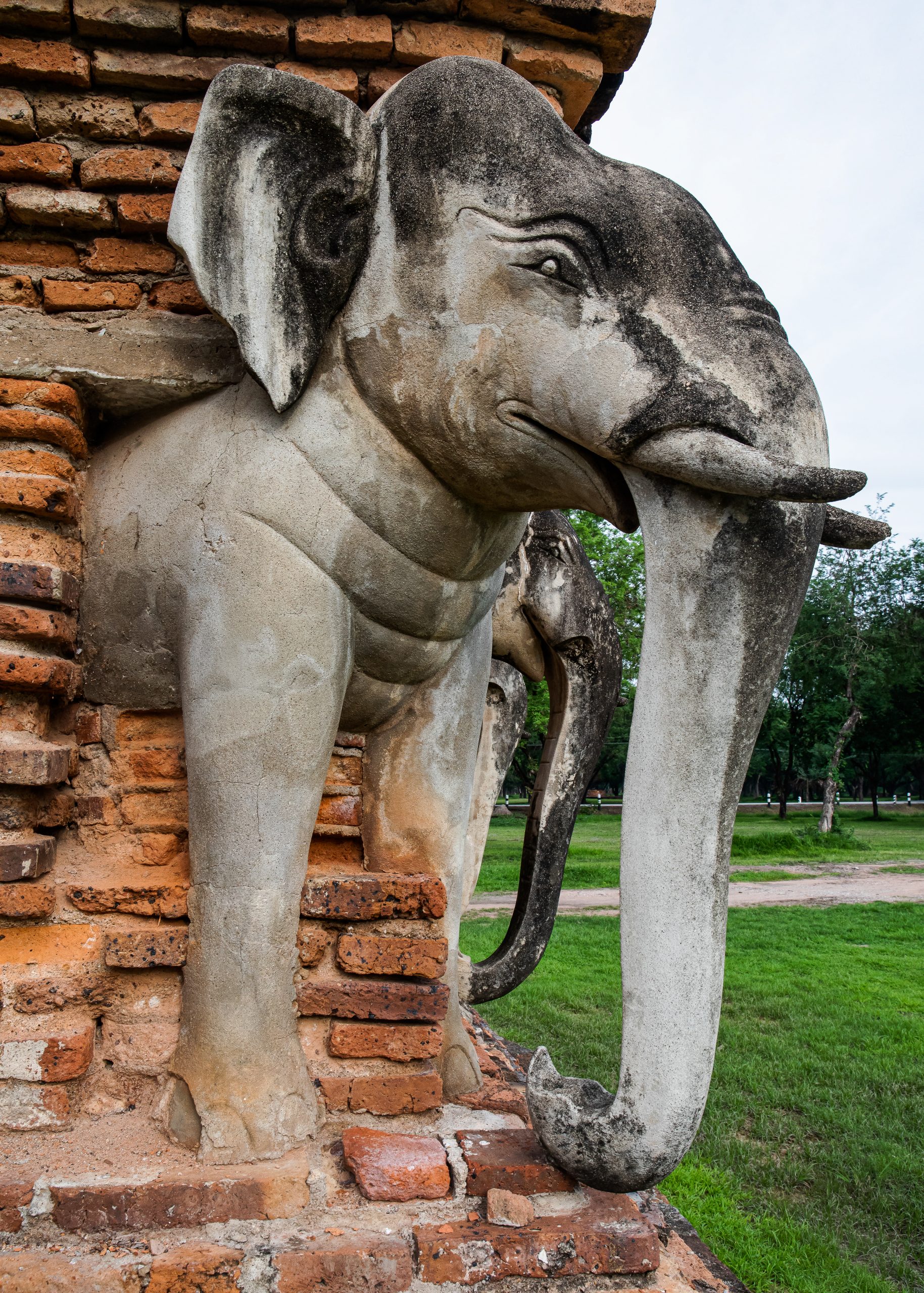 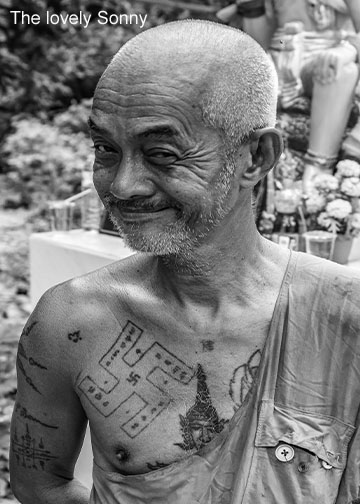 I’m so pleased we stopped here on our way to Chang Mai. Sukhothai is an unspoilt marvel.  Very few people there which is great for photography and so much to see.  If you ever get the chance, you have to visit, you will not be disappointed.